Quest for the Throne 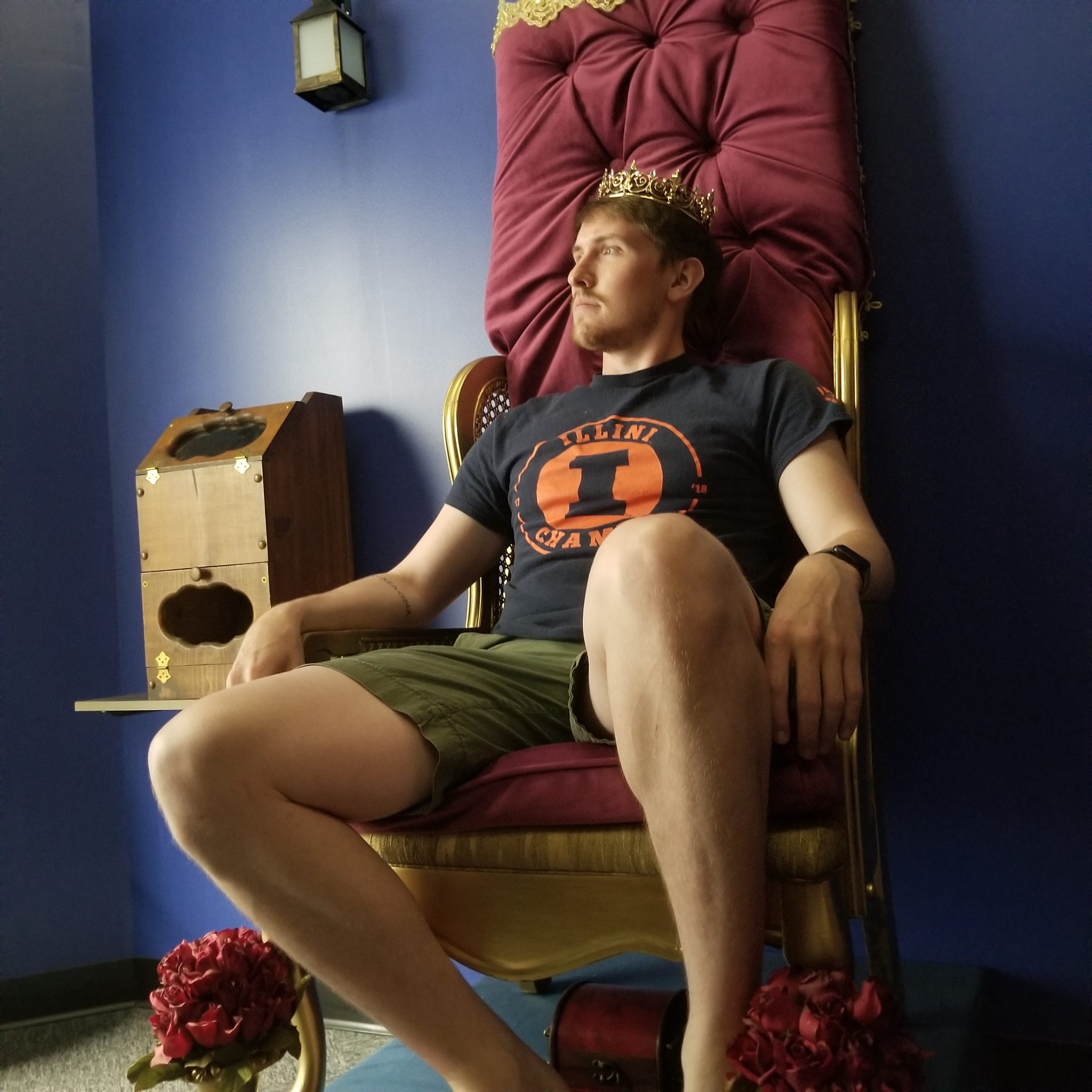 You are the elder sibling born into a Royal family. It was your birthright to inherit the throne upon the King’s death, but an evil secret plan executed by your younger brother and some corrupt castle guards has left you exiled from the kingdom. The corrupt guards were given strict orders to kill you if you ever returned to the castle. When the King and Queen died, your tyrannical brother ran the kingdom into despair. Disgusted by the decline of a once-prosperous and peaceful land, you decide to risk your life to set things right. Disguised as a pauper, you’ve managed to make it back to the castle undetected, and with your knowledge of the secret passages in the castle, you’ve made it into the King’s Study. In the next sixty minutes, you need to find proof of your birthright and escape undetected before the castle guards return.

See all rooms —– Sign up for updates and exclusive deals